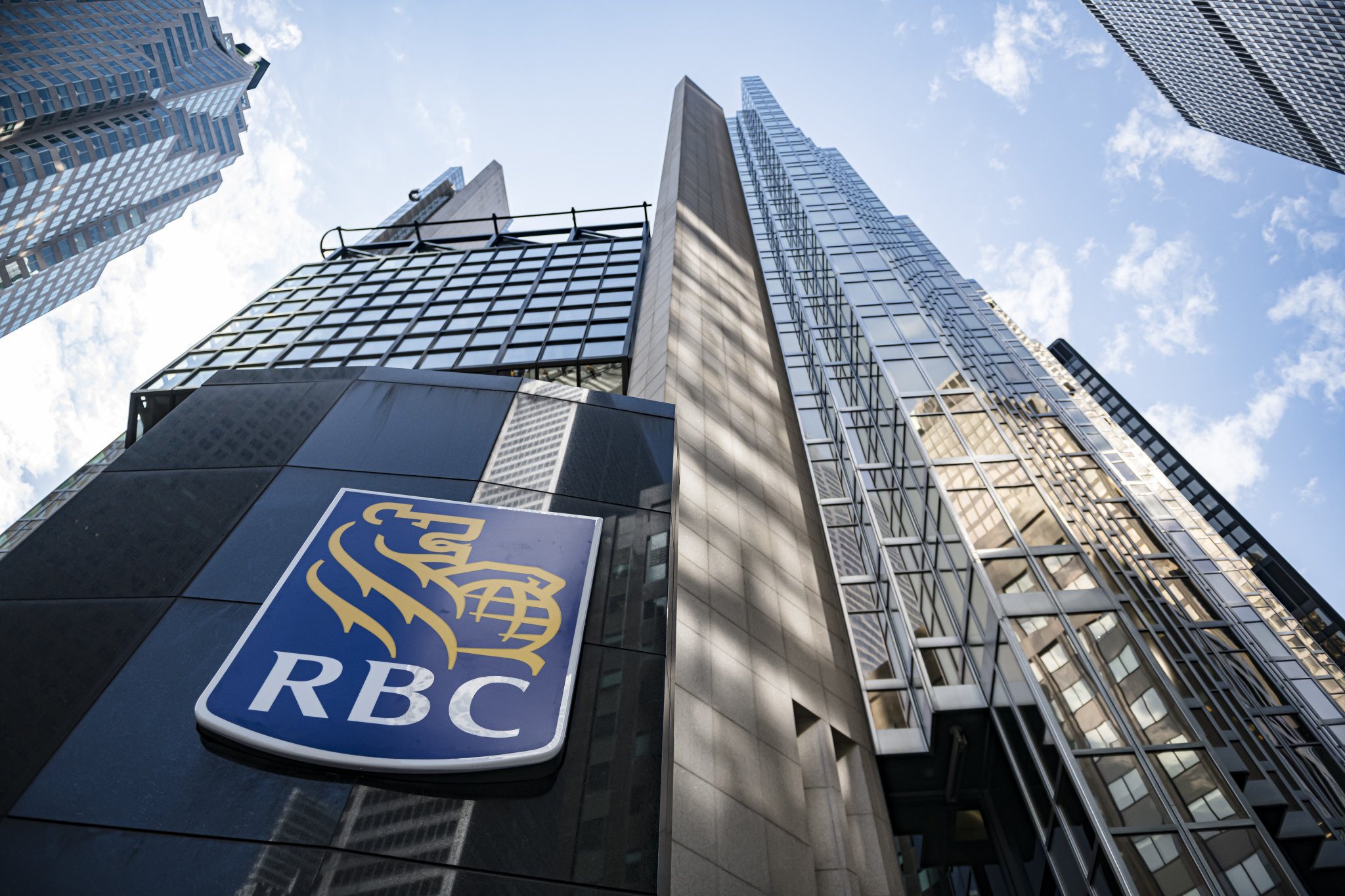 RBC under investigation by Competition Bureau over alleged greenwashing

“​​As such, the Applicants assert that RBC’s representations are materially false and misleading and are made for the purpose of promoting RBC’s reputation and attracting and retaining clients who are concerned about climate change,” the complaint reads.

Moreover, the complaint calls RBC’s goal of providing $500 billion worth of sustainable finance by 2025 “false and misleading” because “RBC’s definition of sustainable financing is not linked to the reduction of GHG [greenhouse gas] emissions or climate-related risks.”

The complaint points to RBC’s “sustainability-linked” lending to Enbridge as a prime example.

Sustainability-linked lending allows a company to pay back a loan with a lower interest rate if it can meet a self-imposed environmental, social or governance target — like improving the gender or racial diversity of its board of directors, for example, or lowering the greenhouse gas emissions produced per unit.

As previously reported by Canada’s National Observer, RBC was one of several financial institutions that loaned Enbridge more than $1 billion last year to help the company expand its pipeline network as part of a “sustainability-linked” loan. That example was later cited in a resolution at RBC’s annual meeting that, if passed, would have stopped the bank from lending to fossil fuel companies under the sustainability banner.

The Competition Bureau complaint also accuses RBC of lacking a “credible” plan for how it will slash greenhouse gas emissions. Despite the bank adopting a net-zero target and joining the global Net-Zero Banking Alliance, which requires it to align its portfolio with 1.5 C warming, the bank has not yet published a plan that shows how it will phase out fossil fuels.

As Canada’s National Observer has previously reported, RBC is on the defensive against climate groups looking to force it to strengthen its climate plans. At its annual general meeting in April, the bank fought off proposals from shareholder activist groups like Investors for Paris Compliance that would have required it to adopt stricter climate policies. The proposals did not pass.

“It’s the bureau’s job to protect the integrity of the marketplace, and that includes consumer confidence in the green economy,” Competition Bureau Canada commissioner Matthew Boswell recently said.

In January, the regulator fined Keurig Canada $3 million over false and misleading claims about the recyclability of its single-use coffee pods. At the time, Boswell stressed that presenting products as being greener than they are is illegal and harms consumers.