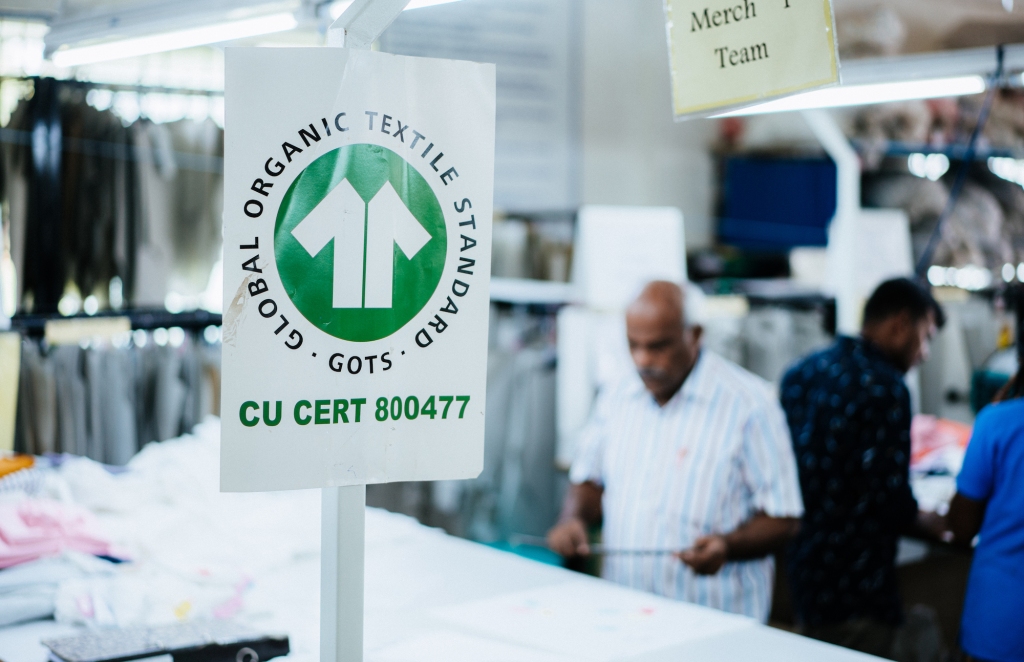 The non-profit, self-financing organization issues a strict voluntary global standard for the entire post-harvest processing of apparel and home textiles—including spinning, knitting, weaving, dyeing and manufacturing—made with certified organic fiber. It updates the specifications, which are decided upon using both environmental and social criteria, every three years.

The second public consultation period for Version 7.0 began Oct. 3 and continues through Oct. 31. The amended draft contains input from contributors along with members of the Standard Revision Committee (SRC), a group of 21 experts convened by GOTS to oversee the revision.

Unlike the first comment period, which ran from April to June and garnered 335 individual responses, new topics will not be considered this time but comments about the changes implemented after June will be accepted and are encouraged.

“Each revision of the GOTS Standard builds upon the previous one, becoming stronger with each version. We cannot achieve that kind of progress on our own. Public participation is an essential part of the transparency and inclusion of the revision process, and we hope that all interested parties take the time to contribute during this critical second round of comments,” GOTS managing director Rahul Bhajekar said.

The final draft of GOTS 7.0 will be released by the SRC in March 2023 and GOTS certified companies will begin to implement it in March 2024.

In the meantime, GOTS is marking its 20th anniversary this year with the launch of an anti-greenwashing campaign centered on an international video series called “Faces From Field to Fashion.” In it, individual workers at GOTS-certified facilities discuss their lives and how GOTS has affected them. It starts with Alexander, project manager at Schoeller Wool in Austria, and ends with Mariados, a trainer and sample master cutter at Armstrong Knitting Mills in India. The other workers profiled are from Peru, Portugal, Tanzania and Vietnam.

The series will run through December and features eight of the more than 4 million people who are employed in the GOTS-certified supply chain. Contests, giveaways, interviews, articles and media partnerships will accompany it as part of the celebration.