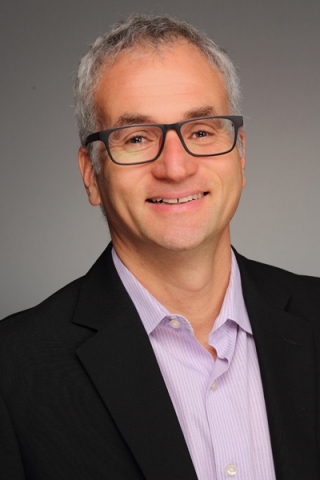 RBC has positioned itself as a champion of clean economic growth – but has continued to finance fossil fuel industry, according to a complaint filed with Canada’s Competition Bureau. The Bureau has opened an inquiry into greenwashing at Canada’s largest bank, but that’s only the first step according to Dror Etzion, Associate Professor of Strategy and Organization at Desautels. In an interview with CBC, Etzion explains that while regulators have an important role to play in holding companies accountable on climate promise, the inquiry’s findings could just lead to companies changing how they talk about climate initiatives. A more meaningful result would be changes to policies and strategies underlying the bank’s activities. Learn more from CBC News