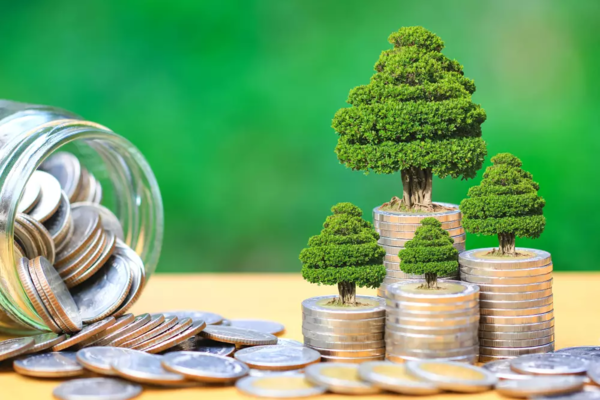 That’s one sign that the VanEck Vectors Green Bond ETF (GRNB) is at the right place at the right time. GRNB debuted just over five years ago when many investors weren’t familiar with green bonds. Today, green bonds are pillars of the environmental, social, and governance (ESG) fixed income movement.

“The idea behind green bonds is to provide a source of capital for projects or activities that have a positive impact on the environment. Major areas of focus are sectors such as renewable energy, low-polluting transport, green building construction, water management and pollution control,” according to BNP Paribas.

“Europe dominates the global market. In 2021, governments and companies in the region issued 56% of green bonds (vs. 32% in 2017), 71% of social bonds and 60% of sustainable bond,” adds BNP Paribas. “Determined to become a leader in responsible finance, the EU issued its first green bonds in October 2021 to finance European companies involved in the ecological transition.”

Ten of the countries represented in GRNB are European nations, including (in order) the Netherlands, Germany, and the U.K., among others. About 70% of GRNB’s holdings are issued by financial services, utilities, and real estate firms — the latter two of which could use some more greenification.

It’s likely that more sectors and governments will turn to green bonds in the years ahead. Many are already doing just that.

“Green, social and responsible bonds have quickly carved out a place for themselves,” notes BNP Paribas. “In 2021, nearly USD 650 billion of these types of bonds were issued, twice the amount issued in 2019. According to Moody’s, this market could grow to USD 1 350 billion by the end of 2022. While green bonds dominate, representing nearly 60% of issues in 2021, social and responsible bonds have been on the rise, a trend probably linked to the social issues that have been – and still are – at the heart of the Covid health crisis.”

Investors looking to avoid credit risk may also like GRNB, as 77% of the fund’s bonds carry investment-grade ratings, and just 13.64% carry junk grades.

For more news, information, and strategy, visit the Beyond Basic Beta Channel.