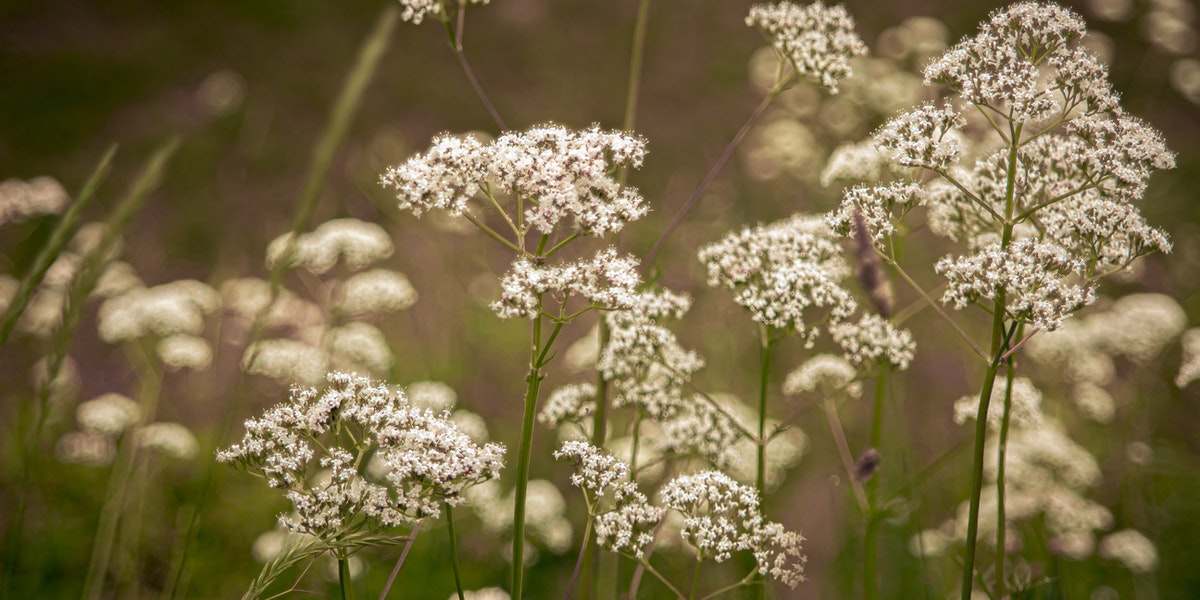 Reportedly, Pharmaceutical giant Amgen Inc. (AMGN) is planning to sell more bonds to benefit the environment and society after its debut green bond was received well by investors. Amgen raised $4 billion in February in a four-part transaction including a $750 million green-bond tranche, a first for Amgen. The component was six times over-subscribed by […]