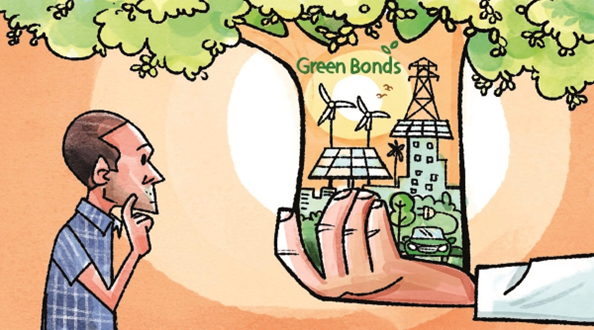 Aims and Objectives of SGB:

How are they different from conventional government bonds?

Q.1) With reference to the India economy, what are the advantages of “Inflation-Indexed Bonds (IIBs)”?

Which of the statements given above are correct? (2022)

Don’t lose out on any important Post and Update. Learn everyday with Experts!!