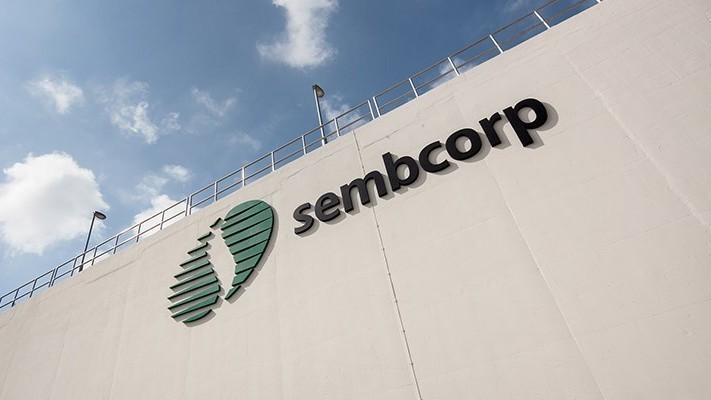 Mr Ken Nagatsuka is the Executive Director and Head of Payments Department at the Monetary Authority of Singapore (MAS). The department is responsible for the authorisation, ongoing supervision and policy-making in relation to payment systems and payment service providers, such as e-money issuers, remittance providers and digital payment token (more commonly known as cryptocurrency) service providers under the Payments Services Act.

Prior to this, Mr Nagatsuka has worked in the field of capital markets regulation for over 15 years, and was previously Head of the Capital Markets Policy Division responsible for policy formulation and reviewing legislation in relation to capital markets and market infrastructures. In his role, he represented MAS on various international committees under the FSB, CPMI and IOSCO, on subjects such as OTC derivatives reforms and financial market infrastructures. Prior to that, he also served in various roles in exchange and clearing house supervisory functions.

Ari Redbord is Head of Legal and Government Affairs at TRM Labs, a blockchain analytics company. Prior to joining TRM Labs, he served as a Senior Advisor to the Deputy Secretary and the Under Secretary for Terrorism and Financial Intelligence at the United States Department of Treasury. In this capacity, he worked with teams from the Financial Crimes Enforcement Network (FinCEN), Office of Foreign Assets Control (OFAC), and other Treasury and interagency components on issues related to sanctions, the Bank Secrecy Act, cryptocurrency, and anti-money laundering strategies.

Previously, Mr. Redbord served as a Senior Assistant United States Attorney for the District of Columbia, where he investigated and prosecuted cases related to cryptocurrency, terrorist financing, sanctions evasion, export control, child exploitation and human trafficking. He has received numerous awards from FinCEN, the FBI, and the United States Attorney’s Office, including the Attorney General’s Award for leading an interagency task force dedicated to prosecuting those who abuse and exploit children.