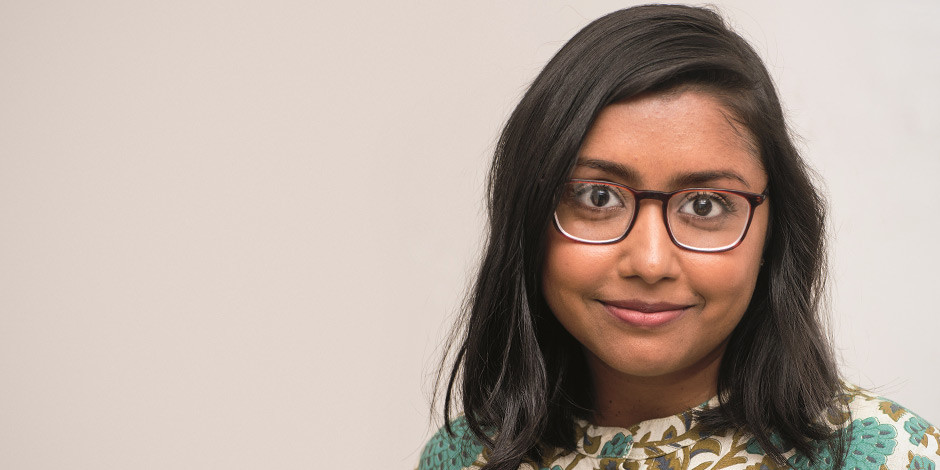 In the new issue of The Drift, Jake Bitte writes about Naomi Klein’s 2014 book This Changes Everything, greenwashing, and speculates about the future of green capitalism: “The world economy will cross the canyon on the tightrope of profit—instead of a Green New Deal, we will get a green Art of the Deal.” Bittle urges the left not to wait for transformative action on climate change from the federal government, and rather to pursue smaller, local interventions. “To take the climate crisis seriously entails asking ourselves what we on the left can do in the next decades to make the world a cooler and more equitable place, not what ought to have been done.”

In her newsletter for The Atlantic, Nicole Chung talks with Megha Majumdar—the former editor of Catapult and author of the novel A Burning—about writing fiction while editing full time, advice for debut authors, and what’s next for her.

Merve Emre has a Twitter thread of ways to celebrate Dalloway Day.

The Australian novelist John Hughes is facing further allegations of plagiarism. After The Guardian Australia found text similarities between Hughes’s novel The Dogs and Svetlana Alexievich’s The Unwomanly Face of War, the book was withdrawn from consideration for the Miles Franklin award. Now, The Guardian reports that The Dogs also has passages that appear similar to ones in The Great Gatsby, Anna Karenina, and other books. Hughes denies that he intentionally copied these works, writing, “I don’t think I am a plagiarist more than any other writer who has been influenced by the greats who have come before them.”

The new issue of the Paris Review is out. Emily Stokes writes in an editor’s note that a theme emerged as the issue came together: “Several of the pieces we’d chosen conjured the experience of an intense crush—the kind that takes you over with a fierce possessiveness, while its object remains oblivious.”