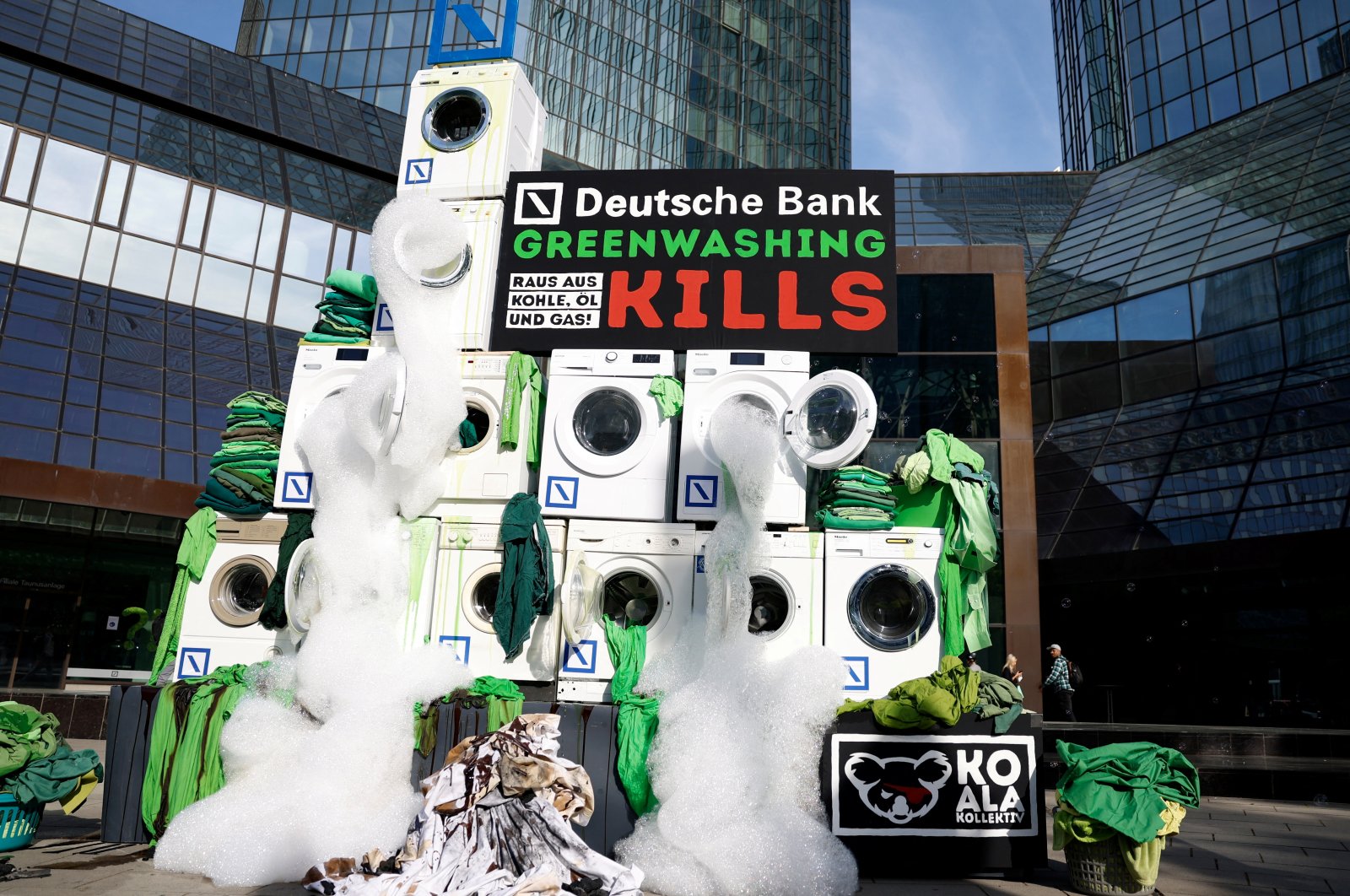 German prosecutors raided the Frankfurt offices of Deutsche Bank and its asset management subsidiary DWS as part of a probe into the “greenwashing” of investments, a month after the German lender was raided in an investigation into money laundering.

Investigators were carrying out raids on suspicion of “fraud” where investments proposed by DWS may have been presented as “greener” than they actually were, Frankfurt prosecutors said in a statement.

“We have continuously cooperated fully with all relevant regulators and authorities on this matter and will continue to do so,” DWS said in a statement.

Investigators had found “sufficient indications” that “contrary to the statements in the sales prospectuses of DWS funds, ESG (environmental, social and governance) factors were actually only taken into account in a minority of investments,” they said.

The probe was targeting “as yet unknown” employees at DWS, prosecutors said.

The asset manager was also facing investigations in the United States over similar allegations.

ESG products have become a major asset class as financial institutions seek to bring their portfolios in line with global climate targets.

Seeking to address the problem of “greenwashing,” the Securities and Exchange Commission said the measure was meant to avoid cases where a fund “could exaggerate its actual consideration of ESG factors.”