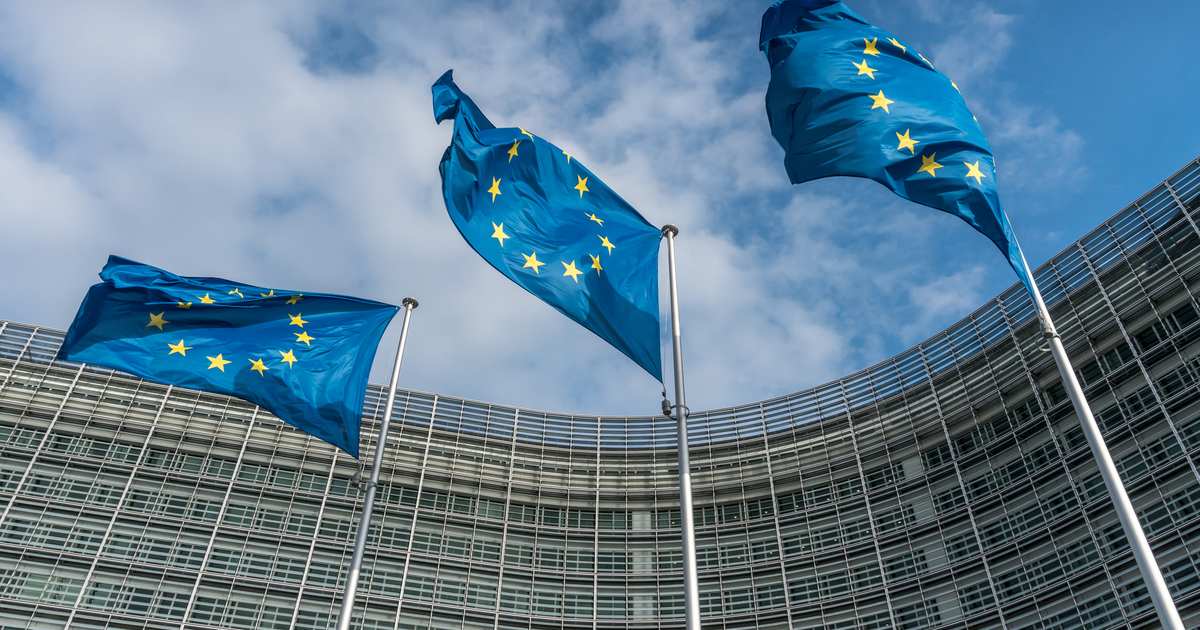 The letter from the European Securities and Markets Authority came in response to the European Commission’s consultation on ESG regulations that are applicable to benchmarks administered outside the EU.

“The introduction of an EU ESG benchmark label would be an extra supporting tool against greenwashing,” ESMA said in its letter, and administrators in the European Union and other countries “would benefit from a form of quality label.”

ESMA also argued for removing restrictions on the use of third-country benchmarks after figuring out a risk-based approach that ensures a level playing field between EU and other regulators, ESMA’s letter said.

It noted that EU benchmark regulation covers a wide range of benchmarks used in the EU, but “so far very few jurisdictions have followed a similar regulatory approach regarding the provision and use of benchmarks” outside the EU.

The EU’s Benchmarks Regulation regime began in January 2018, and benchmarks used in other countries are considered compliant under a grace period that ends in January 2023, unless it is extended.

“Many investors are currently relying on so-called ESG-benchmarks to justify the sustainability-related feature of their portfolio or of the investment products they make available. However, the comparability and reliability of existing ESG benchmarks is affected by a lack of harmonization of their methodologies and the diverging levels of ambition of the objectives pursued,” the EU consultation said.

The EU Commission contracted PricewaterhouseCoopers to survey asset managers, pensions funds and other benchmark users on the current level of satisfaction with ESG benchmarks and the merits of introducing new EU ESG benchmarks. That work concluded in April and the next step is for the European Commission to report its recommendations to the European Parliament and Council, which will have to vote on any changes.