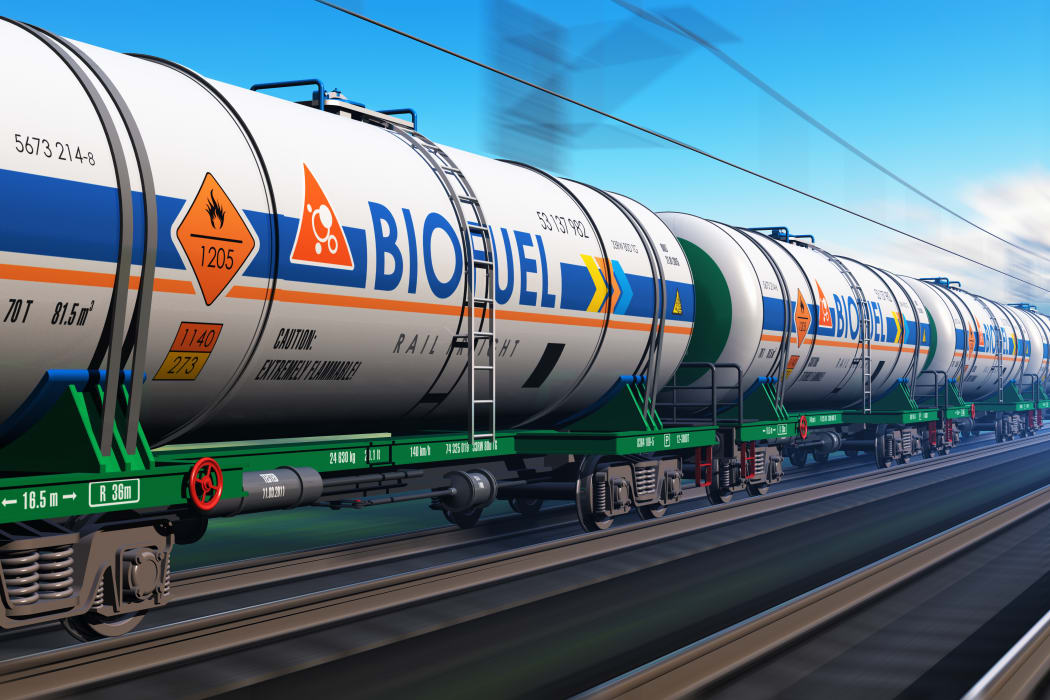 Environmental advocates say the government’s plan to introduce biofuel into petrol and diesel is greenwashing and will actually contribute to an increase in global emissions. From next April, all petrol and diesel will be legally required to contain a percentage of biofuel, made from renewable sources such as used vegetable oils or animal fats. The government announced the mandate late last year promising that over the next three years, it would prevent around one million tonnes of emissions from cars, trucks, trains and ships, rising to 10 million tonners by 2035. Legislation is expected to be introduced to the house in the coming months. The environmental advocacy group Don’t Burn Our Future says New Zealand doesn’t have the right kind of waste to make the amount of biofuel that will be required to meet the mandate, and importing biofuel will be damaging to the global environment. Kathryn speaks with two members of the group: Climate Change consultant Jake Roos and David Keat, who worked in the oil industry for many years in the Middle East, Europe, Asia and New Zealand, including a senior role at the Marsden Point refinery.