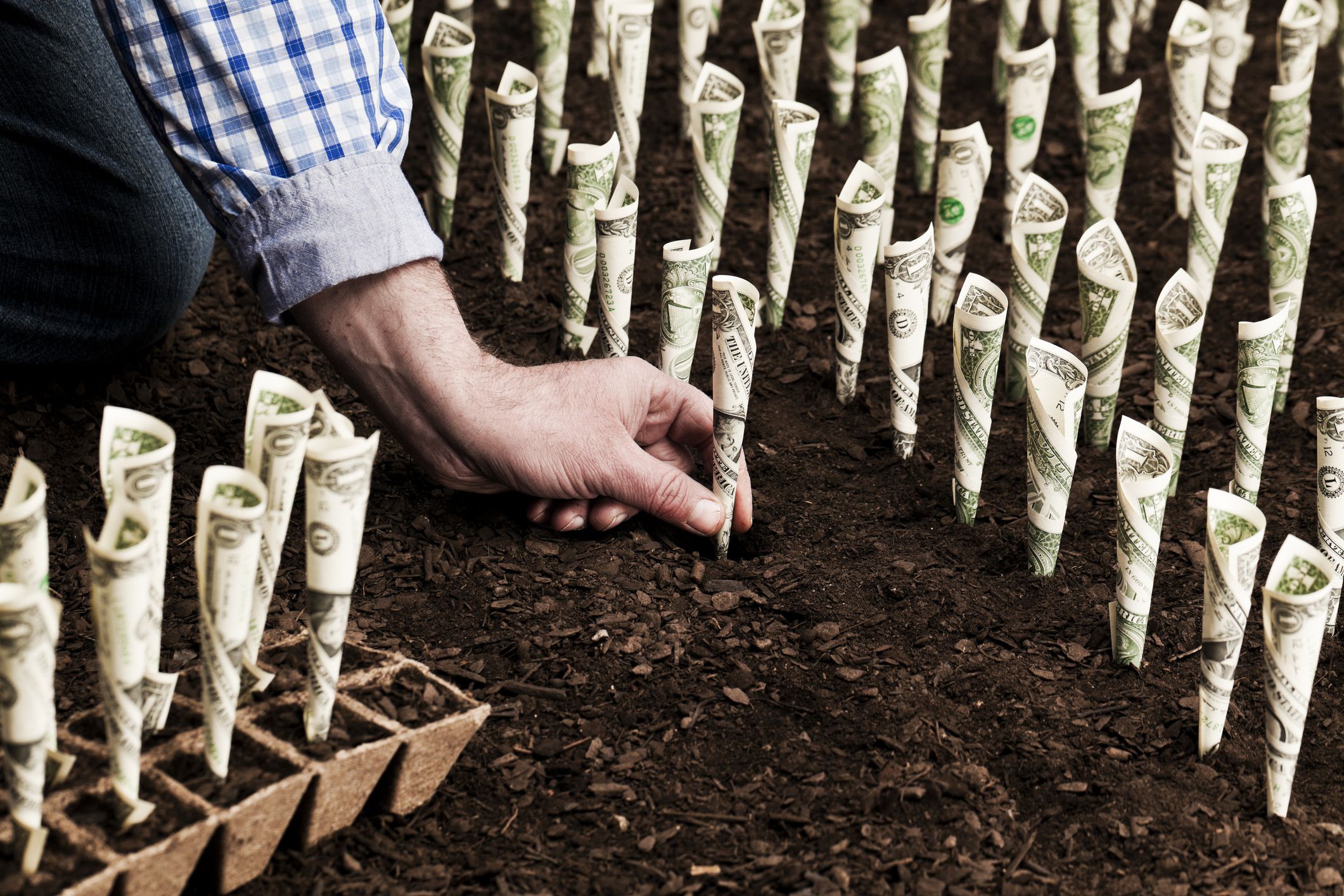 Fund general partners (GPs) in Asia are putting themselves at risk of greenwashing accusations, according to a new report from law firm Morrison & Foerster in conjunction with private equity intelligence provider AVCJ.

The survey, which canvassed the opinions of 100 Asia-headquartered fund GPs with more than $1bn in assets under management, found that while 95% of fund managers said that the issue of greenwashing had never been raised about their company or funds, 60% of respondents promote some investment activities as green.

Morrison & Foerster noted that while regulators in Asia were behind those in the US and Europe in evaluating how greenwashing should be tackled, this put them at risk of greenwashing accusations.

In addition, the law firm noted that while it is increasingly common in the US for fund managers to include ESG provisions in investment documentation, this has not taken off yet in Asia, where less than a third of respondents always require the inclusion of such compliance clauses that are often used to guard against accusations of greenwashing.

Morrison & Foerster also noted that whereas in other regions, fund managers see due diligence as a necessary risk mitigation strategy, in Asia, only 46% of respondents conduct ESG due diligence on every deal with a further 46% doing so on most deals.

Meanwhile, every respondent to the survey said they factored ESG criteria into their decisions about potential investments, while 69% said that ESG can be a deciding factor when making investment decisions.

Indeed, 82% of respondents said they have invested in companies with negative or neutral ESG credentials with the aim of raising them to increase a target company’s valuation.

Overall, the report found that Asia was less advanced in its ESG journey than other regions.

“Our findings reveal that many fund managers are still at an early stage of their ESG journey and this provides an opportunity for fund managers in Asia to get it right from the start,” said Susan Mac Cormac, global chair of Morrison Foerster’s ESG Group.

“Many GPs are making the mistake of only treating ESG as a compliance issue – whereas the real benefits in embedding ESG considerations are in driving value, managing enterprise risk and reporting.”

This story first appeared on our sister publication, ESG Clarity.