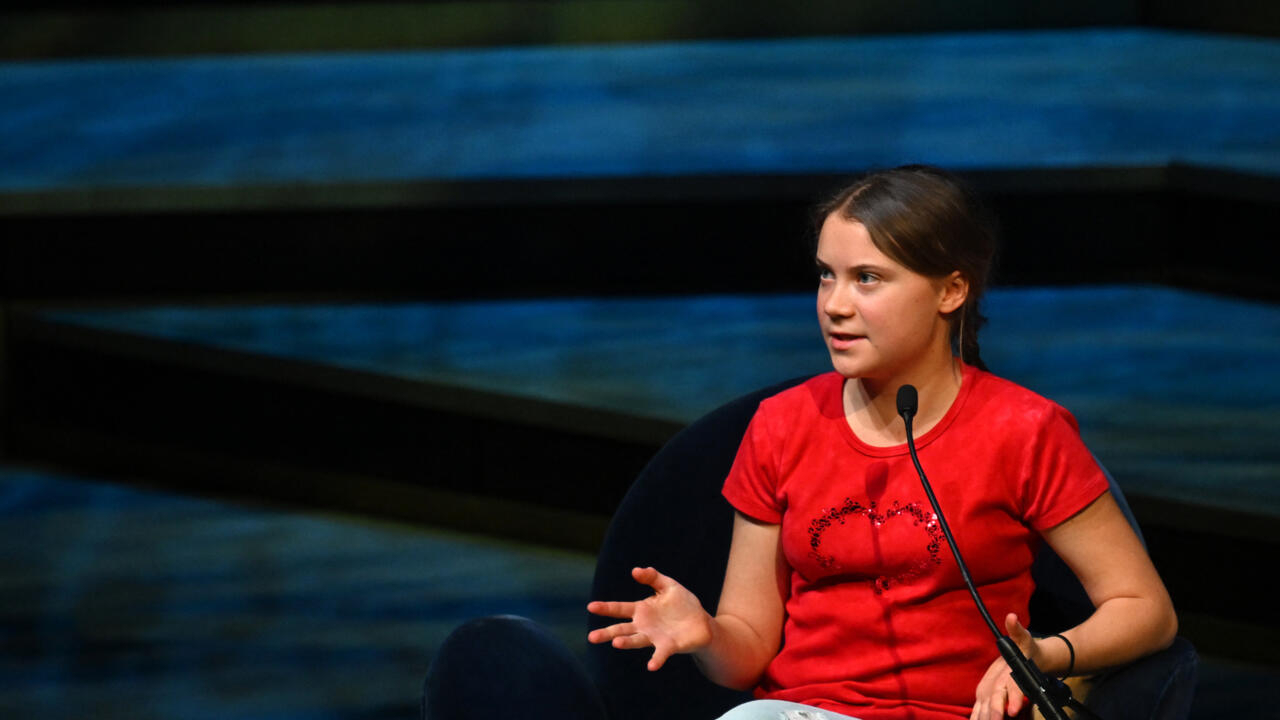 Greta Thunberg will not attend COP27 in Egypt, says summit is ‘greenwashing’

“I’m not going to COP27 for many reasons, but the space for civil society this year is extremely limited,” she said during a question and answer at the launch of her latest book at London‘s Southbank Centre.

The 19-year-old activist had previously expressed solidarity on Twitter with “prisoners of conscience” being held in Egypt ahead of the UN‘s 27th conference on climate, opening in the Red Sea resort town of Sharm el-Sheikh on November 6.

“The COPs are mainly used as an opportunity for leaders and people in power to get attention, using many different kinds of greenwashing,” she said.

The COP conferences, she added, “are not really meant to change the whole system”, but instead encourage gradual progress.

“So as it is, the COPs are not really working, unless of course we use them as an opportunity to mobilise.”

Thunberg’s royalties for the book will go to her eponymous foundation, which will distribute them to charitable organisations working on environmental issues.

The activist said she wanted the book to “be educational, which is a bit ironic since my thing is school strikes”, referring to her protests in front of the Swedish parliament starting in 2018.

Again and again on Sunday, Thunberg called for more people to get involved in climate activism, saying the time had come for “drastic changes” to the status quo.

“In order to change things, we need everyone — we need billions of activists,” she said.

Take international news everywhere with you! Download the France 24 app